What is a load cell? 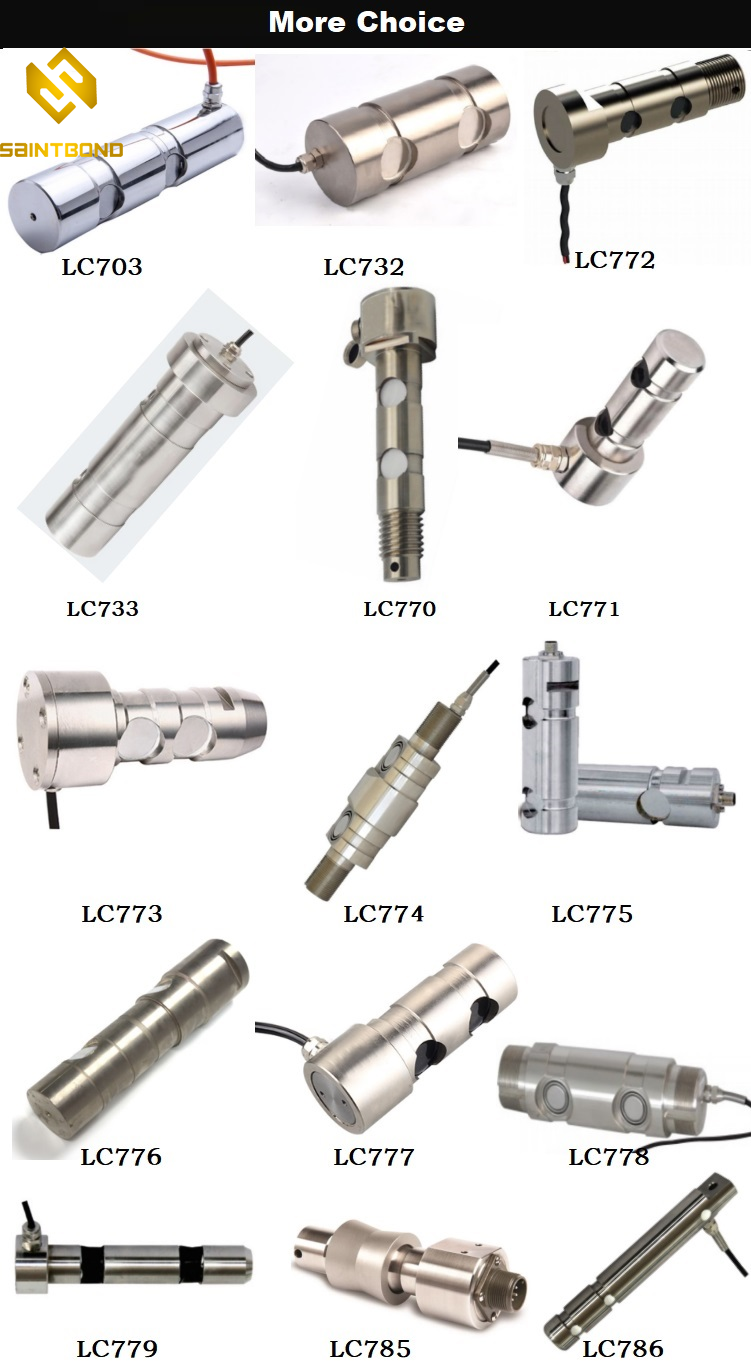 The old national standard considers the two sensors of "weighing" and "force measurement" with completely different application objects and use environmental conditions into one, without distinguishing between test and evaluation methods. The old national standard has a total of 21 indicators, all of which are tested at room temperature; and the maximum error among the six indicators of non-linearity, hysteresis error, repeatability error, creep, additional error of zero temperature and additional error of rated output temperature is used to determine the weighing The accuracy level of the sensor is expressed as 0.02, 0.03, and 0.05 respectively.

A force sensor used on weighing instruments. It can convert the gravity acting on the measured object into a measurable output signal in a certain proportion.