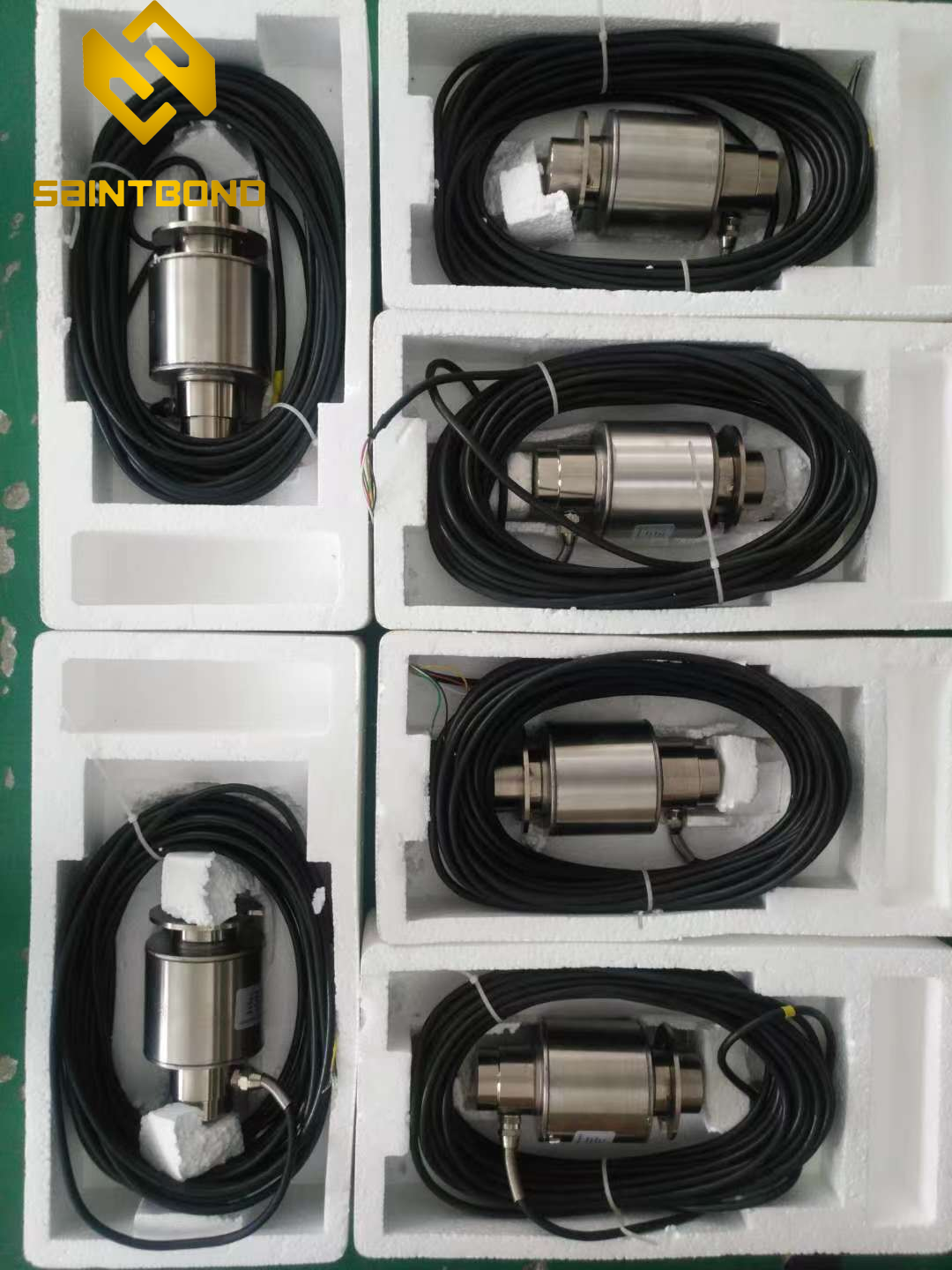 (1) Monitoring of empty scales with load cells. Under actual weighing conditions, the load-bearing device weighs the body (or load-bearing weighing

The frame) is in place, and the mechanical parts are in place. Measure the output value of each sensor of the scale under the excitation voltage, and edit it by position

Good number, make a good record. This is the output value of the sensor's empty scale.

(2) No-load monitoring of the load cell. Under actual weighing conditions, place each sensor of the scale

No-load state, measure the output value of each sensor under the excitation voltage, code the number according to the position, and make a record. This is the transmission

Determine the time gap of the next measurement according to the place of use, occasion, environment and other conditions. For each sensor

(1) Use the production gap to regularly measure the empty scale output and no-load output of each sensor of the scale.

(2) When the sensor's empty scale output (or standard weight output) and no-load output change greatly, the tracking time gap should be

Shorten, the tracking density should be increased; when the output is stable for a long time, the tracking gap can be appropriately extended.

(3) The same load is compared by itself at different points (sections) of the scale, and the tolerance is exceeded, and the empty scale of each sensor is measured

Output, no-load output, make a record, and compare with the original record.

This method is commonly used under fast-paced weighing conditions to understand the operating status of the scale.

(4) When the sensor's "sub-healthy" phenomenon appears, it is necessary to increase the output of the empty scale tracking each sensor (or Standard weight output) The measured density of no-load output, make a record, and compare it with the original record.

According to the comparison, it is necessary to carefully analyze the weighing conditions to eliminate falsehoods and seek truth. Targeted on the status of on-site mechanical components

Sensory "sub-health" is often accompanied by certain phenomena. The data obtained at this time should be grasped as the analysis section.

Points, discover, confirm and find out the inherent laws in the comparison. After multiple verifications, a diagnostic index is formed to guide today’s

After maintenance work. The type of each sensor and the weighing conditions are different, and the indicators of the "sub-health" status reflected are also different.

For example: after a period of monitoring and tracking analysis of a billet roller table scale, we have a preliminary understanding of the "sub-health" of its sensors

Condition indicator: When the change value of the sensor's empty scale output reaches about 50% to 70% of the mv value corresponding to the sensor's excitation voltage value, the performance of the sensor begins to deteriorate, and it can be diagnosed that the sensor is in a "sub-healthy" condition .

This method is suitable for resistance strain sensors and digital sensors. Through this method, it is convenient to grasp the time gap of the sensor from "sub-health" to failure under the actual weighing conditions. All online sensors can be fully monitored to effectively understand the life cycle of sensors under specific working conditions, making spare parts work more solid and effective, and reflecting the awareness of conservation. In this way, when the scale fails to work abnormally, the fault point can be judged very quickly and accurately, and the repair time can be reduced. The popularization and application of this method reflects the maintenance concept of "zero failure"