How to install the load cell

① Directly pull out both ends of the upper and lower threads vertically or horizontally to measure the tensile force.

②One end is fixed on the equipment through the threaded hole, and the other end is used for pressing. 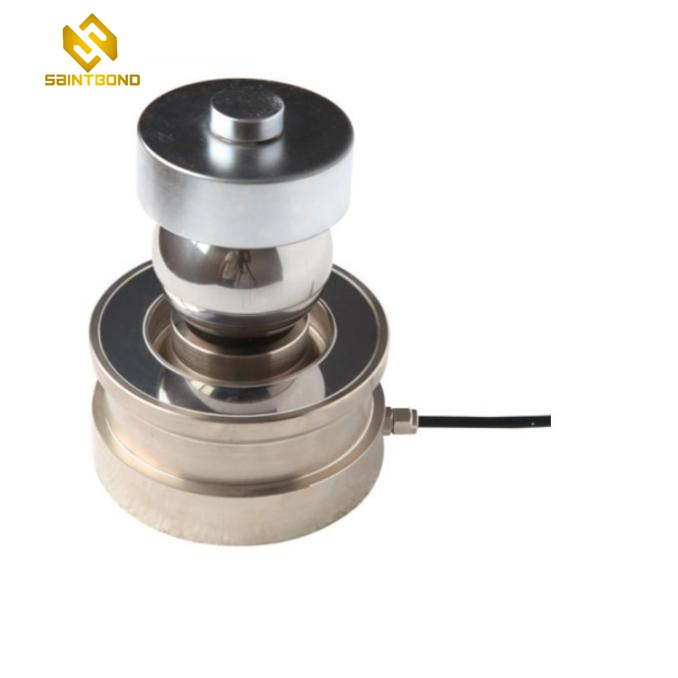 (As used in the experimental press, directly measure the force in the pressure direction)

Directly fix the bottom of the sensor on an object or equipment, fix it, and press it directly through the top to receive force, which is generally used in large-scale force measurement occasions.

Fix the outgoing end of the sensor on the device with screws, and the other end is used for force to press down.

PS: When installing the cantilever beam sensor, the middle part needs to be suspended, one end is fixed, and the other end is stressed.

How to install a wheel-spoke load cell

①Fix the bottom of the sensor on the device through 8 small threaded holes, and the pressure can be measured directly downward.

② Pull out through the large threaded hole in the middle to measure the pulling force.

①Fix one end of the sensor outlet on the device with screws, and the other end is used for force to press down.

(Note that when the bellows sensor is installed, the middle part needs to be suspended) One end is fixed for a section of force.

②It can also be fixed at one end and pulled out at one end to measure the pressure.

It is installed on the equipment through the through hole, and the axial force is adopted.

Bridge-type load cells are generally used on floor scales or truck scales. The base is directly set on the ground or on the steel plate, and the above is directly stressed through the contact surface.

Fix the bottom of the sensor in an object or equipment, fix it to death, and directly press the upper part to receive force, which is generally used for force measurement occasions where space is limited.