what is S type loadcell 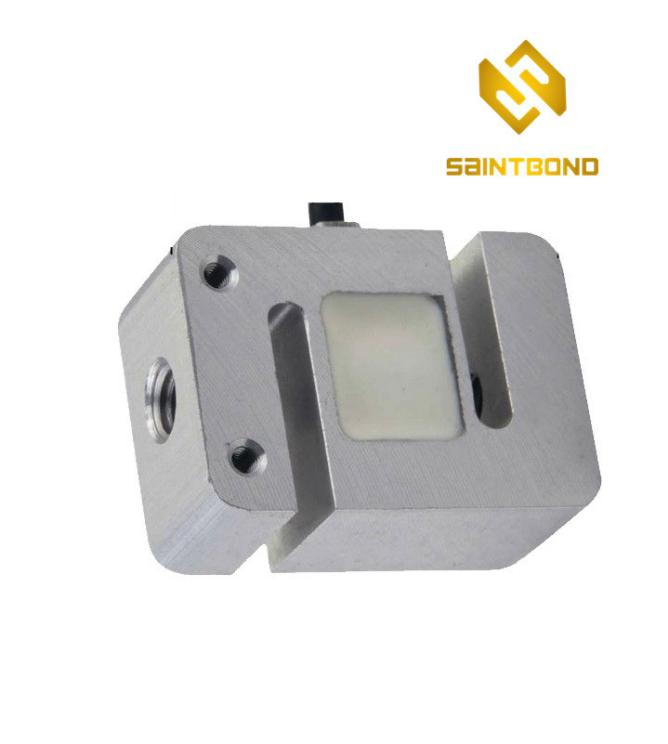 The principle of S-type load cell: The polyurethane elastomer causes elastic deformation under external force, so that the resistance strain gauge (transformation component) attached to its surface also causes deformation. After the resistance strain gauge is deformed, its resistance value will be generated. Change (expand or decrease), and then convert this resistor into an electrical signal (working voltage or current amount) through the corresponding accurate measurement power supply circuit, and then complete the whole process of converting the external force into an electrical signal.

The S-type load cell has the dual function of tension and compression: both the tensile force and the working pressure can accurately measure the level of its anti-wheel load working ability, which is also outstanding among many loadcells. Its advantages are high precision, good detection range, and easy installation. It has been widely used in the field of packaging.