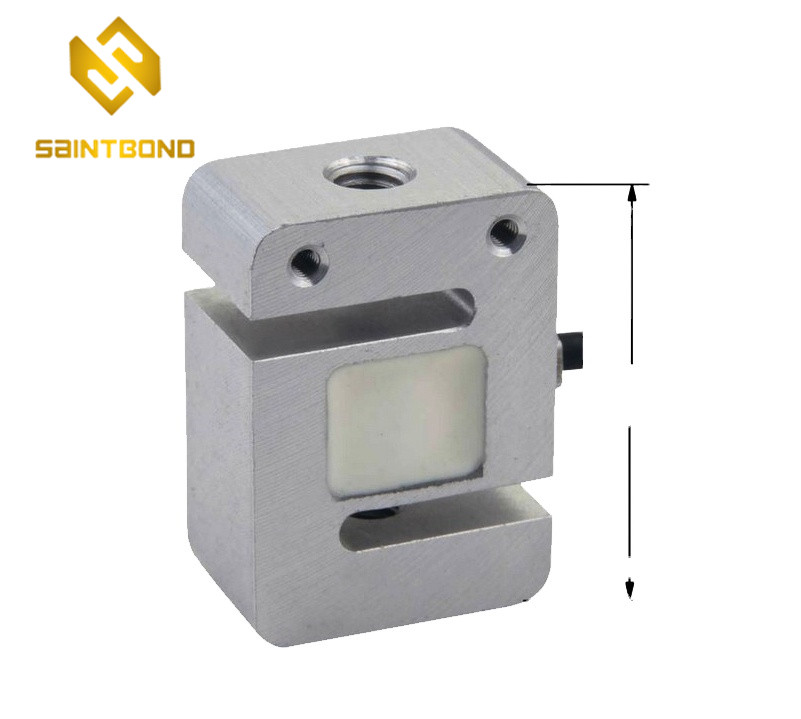 How does load cell work?

The most common type of scale used in industrial applications is also a resistance strain gage load cell. Strain gauge load cells consist of a solid metal body (or "spring element") that holds the strain gauge. When a load is applied, the body of the load cell deforms slightly and deflects. Deflection is the change in the length of the load cell along the main axis when the load is applied. In a tension-pressure load cell, the deflection makes the gauge shorter and thicker. In a tension load cell, the gauge is stretched, getting longer and thinner. In response to changes in body size, the strain gauges also change shape. This in turn causes a change in the resistance of the strain gauge, which can then be measured as a change in voltage. Since this change in output is proportional to the amount of weight applied, the weight of the object can be determined from the voltage change.

In the whole fixed-value sub-packaging control system, the load cell is the key component that affects the measurement accuracy of the electronic scale, and the GYL-3 strain-type load cell is selected. Four resistance strain gauges form a full-bridge bridge circuit. Under the condition that the applied bridge pressure U remains unchanged, the sensor output signal is proportional to the gravity acting on the sensor and the bridge supply bridge pressure, and the change of the bridge supply bridge pressure U It directly affects the measurement accuracy of the electronic scale, so the bridge voltage is required to be very stable. After the output of the sensor at the millivolt level is amplified, it becomes a voltage signal output of 0-10V, which is sent to the V/F converter for A/D conversion, and the frequency signal output by the output terminal is added to the count of the 8031 timer 1 of the micro controller , on the input terminal T1. In the microcomputer, timer 0 is used for counting and timing, and the timing time of timer 0 is set by the required A/D conversion resolution. The count value of timer 1 reflects the measured voltage, that is, the weight of the material. At the same time of display, the computer also judges the fixed value according to the set value and the measured value. The measured value is compared with the given value, and the difference value is used to provide PID operation. When the weight is insufficient, it will continue to feed and display the measured value. Once the weight is equal to or greater than the given value, the control interface outputs a control signal to control the external feeding device to stop feeding, display the final measurement value, and then issue an answer command to indicate that the bag is finished, and the bag can be loaded and weighed. Figure 2 shows the automatic weighing and loading device. Each box or bag loaded with material moves along the conveyor belt until the electronic scale with the material is below, the conveyor belt stops moving, the electromagnetic coil 2 is energized, the electronic scale hopper is turned over, and all the materials are poured into the box or bag. When the material is finished, the conveyor belt The motor is energized again to remove the full box or bag, and protect the conveyor belt to continue running until the next empty bag or empty box cuts off the light source of the photoelectric sensor. At the same time, the electronic weighing box is reset, the electromagnetic coil 1 is energized, and the funnel Automatically add material to the electronic scale, and the weight is controlled by the microcomputer. When the material in the electronic scale is equal to the given value, the electromagnetic coil 1 is powered off, and the spring force closes the funnel door. The charging system starts the cycle of the next charging. When there are enough material in the hopper and enough boxes on the conveyor, the process can continue continuously. When necessary, the staff can stop the conveyor belt at any time, input a different given value through the dial, and then start it again to change the weight in the box or bag. 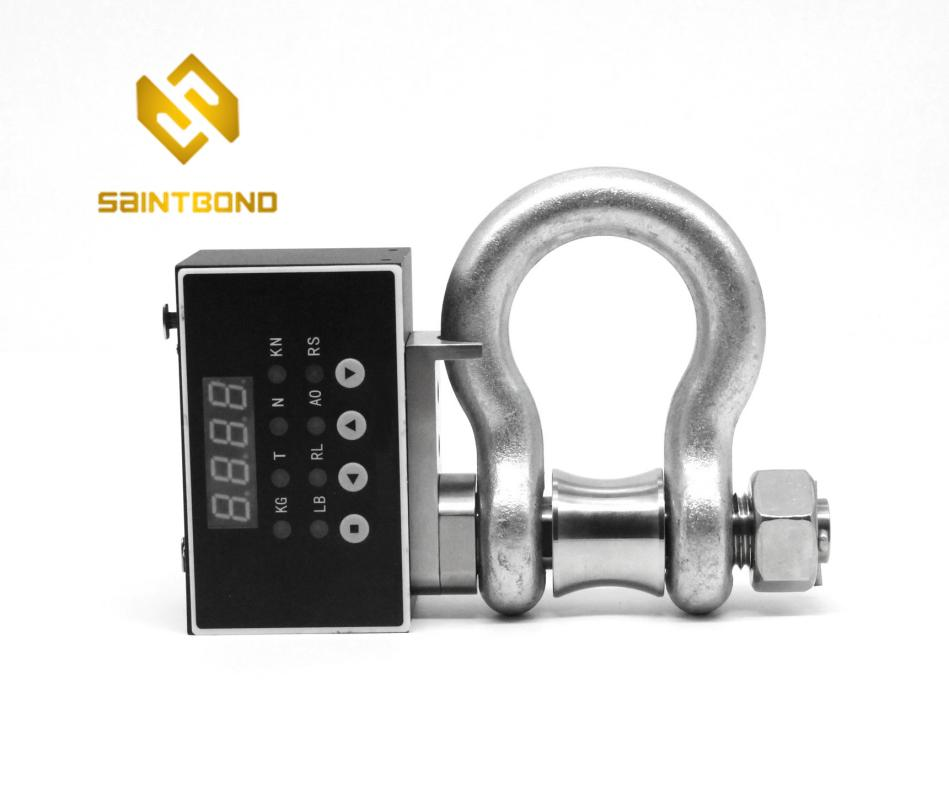 Where does loadcell use?