NEWS DETAIL
You are here: Home » News » Load Cell » Load Link » What is difference between loadcells

What is difference between loadcells

A loadcell is a device that converts a mass signal into a measurable electrical output. The simple understanding is that when a force is applied to the load cell, the mass signal will be converted into a measurable electrical signal, which will be output through the circuit to the motherboard for processing and analysis by the chip. However, when using the sensor, it is necessary to first consider the working environment in which the sensor is located, which is crucial for the correct selection of load cells. It is related to the normal operation, safety and service life of the sensor, and even the reliability and safety of the entire weighing instrument. 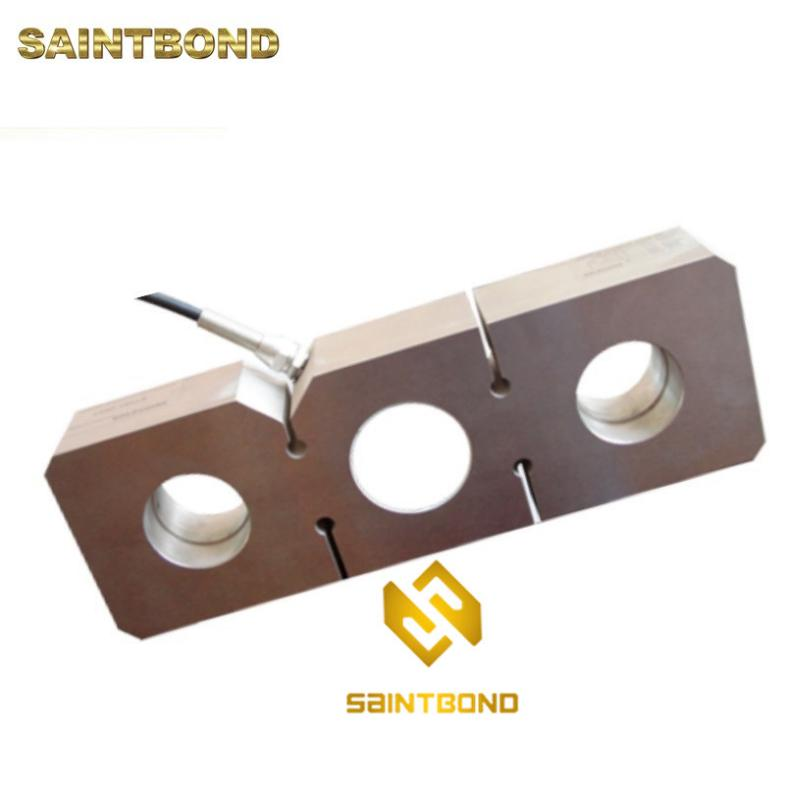 The S-type sensor is composed of upper and lower parallel beams and equal-stress working beams, and the force is transmitted through the upper and lower and symmetrical auxiliary beams (type 8). The root size of the upper and lower parallel beams is small, making it two parallel flexible beams to form a frame, so that it has little influence on the vertical force, so that the working load moves vertically up and down, and the force is accurately transmitted to the working beam, so that the work The beam only feels the vertical load, but is not sensitive to the non-working force and moment, which can effectively eliminate the influence of the non-working force. Between the two flexible beams is a working beam of equal stress, and the test strain gauges are attached to both sides of the plane of the central beam. Since the isostress beam makes the strain gauge feel the same strain, the output of the bridge is 4 times the average stress value, so the output sensitivity is high, and the patch position is not required high, and the patch is convenient. It is suitable for hook scale, electromechanical combined scale, hopper scale, material tank scale, packaging scale, batch weighing control, testing machine, force monitoring and measurement.

Single point sensors are based on the principle of a parallelogram, but an additional central beam should be provided for the location of the strain gauges. This completes the task of measuring beams and deflections at the top and bottom of a parallelogram. It has the advantage that the strain gauges are torsionally affected by eccentric loads as they leave their position. At the same time, the rigidity of the structure is increased. It is suitable for industrial weighing and production process weighing such as automatic axle scales, unmanned retail cabinets, electronic pricing scales, and small platform scales. 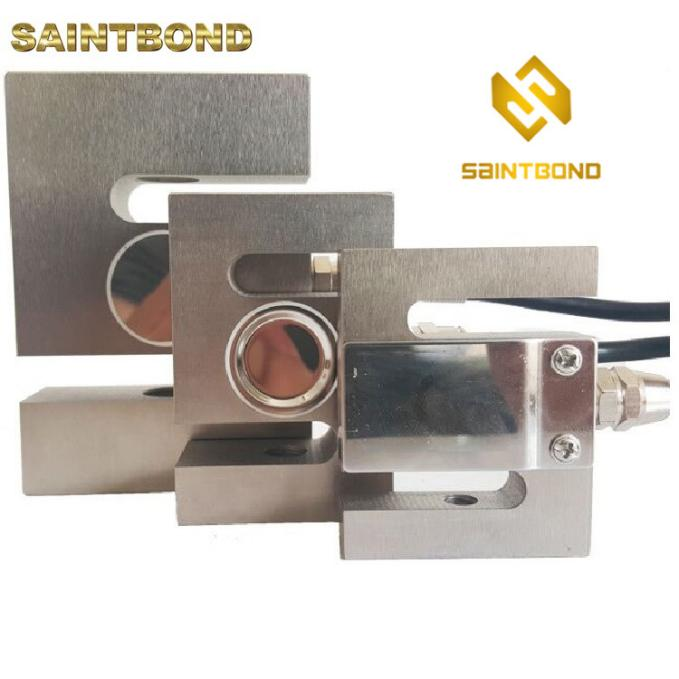