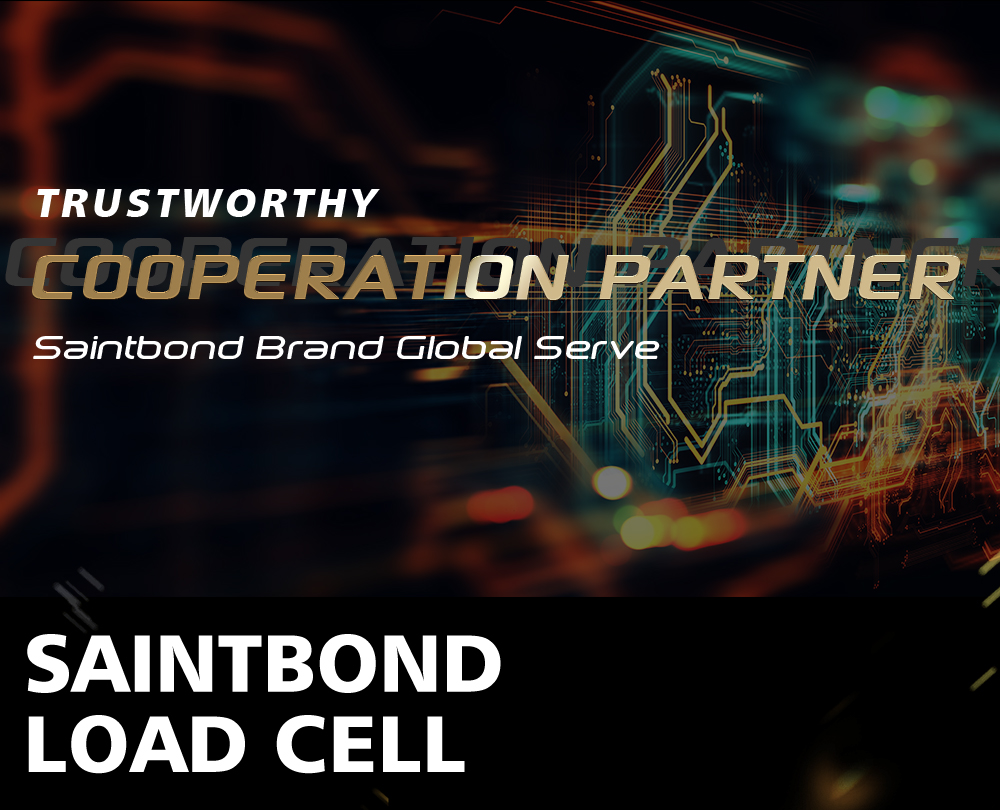 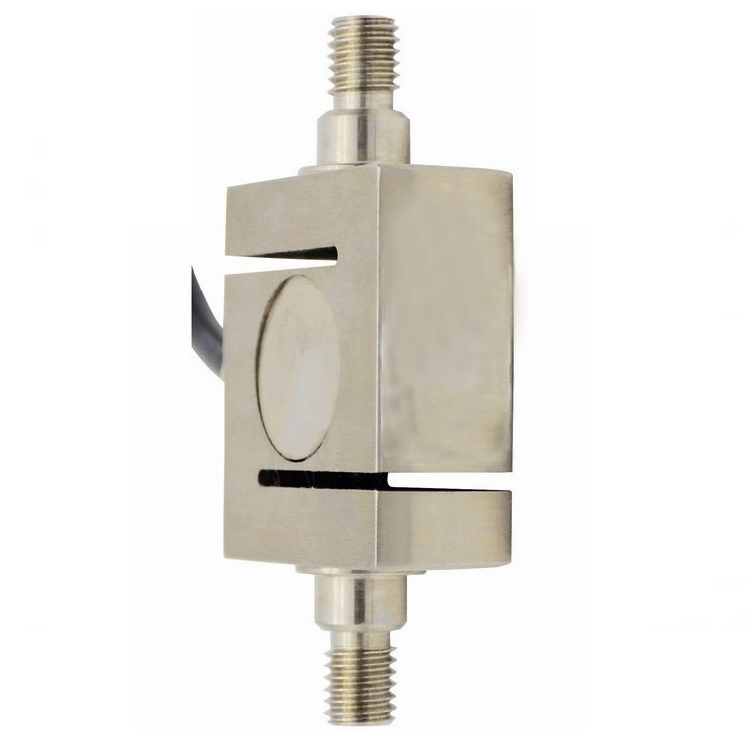 S beam load cell is known as s type load cell because of its feasured s beam structure,Rod end load cell LC252 is able to measure both tension force and compression force.The sensor can convert load or force acting on it into electronic signal which is proportional to the applied force.The acting force causes deformation of the measuring element,the bonded strain gage deforms accordingly which will cause the resistance change of the wheatstone bridge,under constant power supply,the output signal between Sig+ and Sig- will change proportionally,thus the load/force can be measured by measuring the output signal from the load cell. 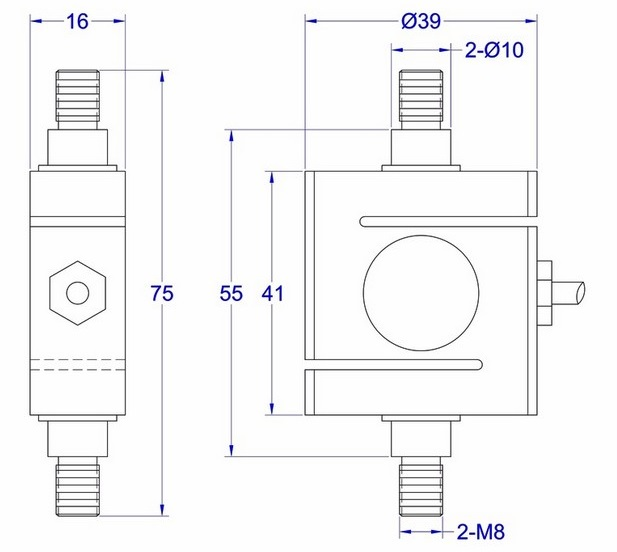 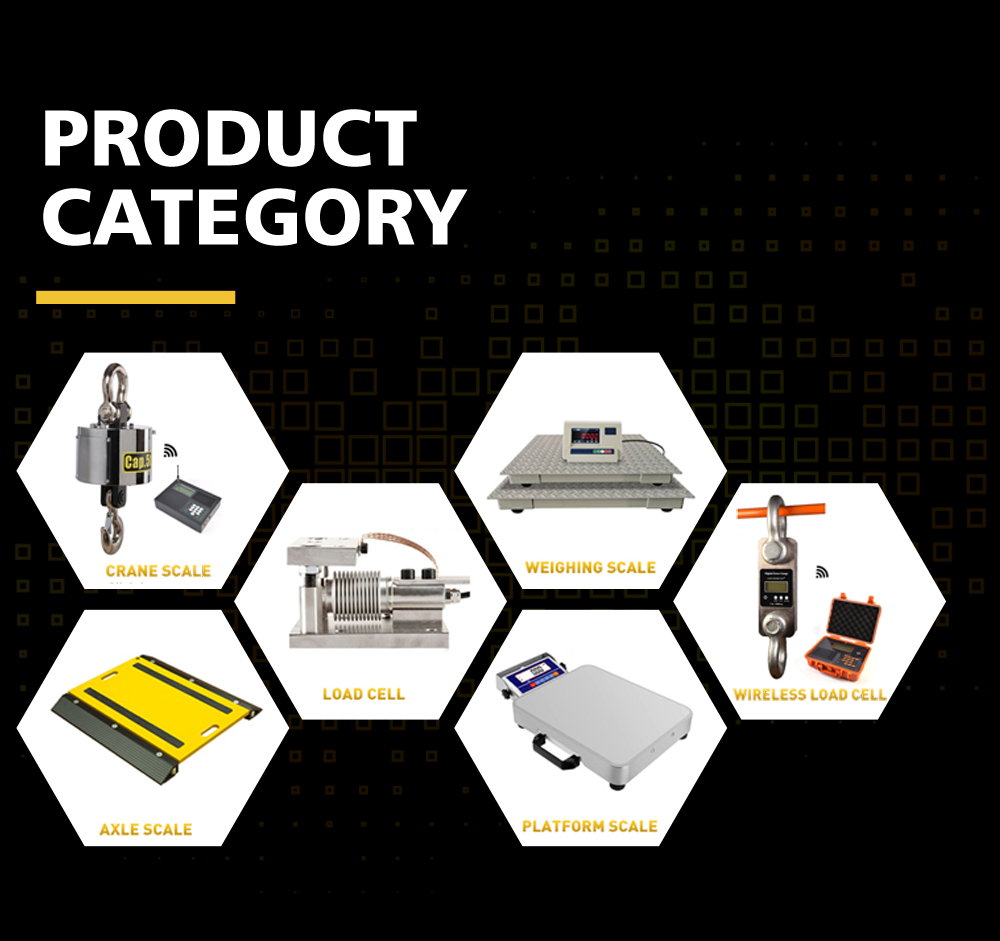