How to choose loadcell

With the advancement of technology, electronic weighing instruments made of load cells have been widely used in all walks of life, realizing fast and accurate weighing of materials, especially with the emergence of microprocessors, the degree of automation in industrial production processes With the continuous improvement of industrialization, the load cell has become a necessary device in process control, from the weight measurement of large tanks and hoppers that could not be weighed before, as well as the measurement and control of crane scales, automobile scales, etc., to mixing and distributing various The batching system of raw materials, the automatic detection in the production process and the control of the powder and granular material feed amount are all applied with load cells. At present, load cells are used in almost all weighing fields. There are as many types of load cells as there are applications that use them. When you order a load cell, the first question you may be asked is:

All digital scales use load cells to measure the weight of objects. Current flows through the load cell, and when a load or force is applied to the scale, the loadcell will bend or compress slightly. This changes the current in the load cell. The weight indicator measures the current change and displays it as a digital weight value. 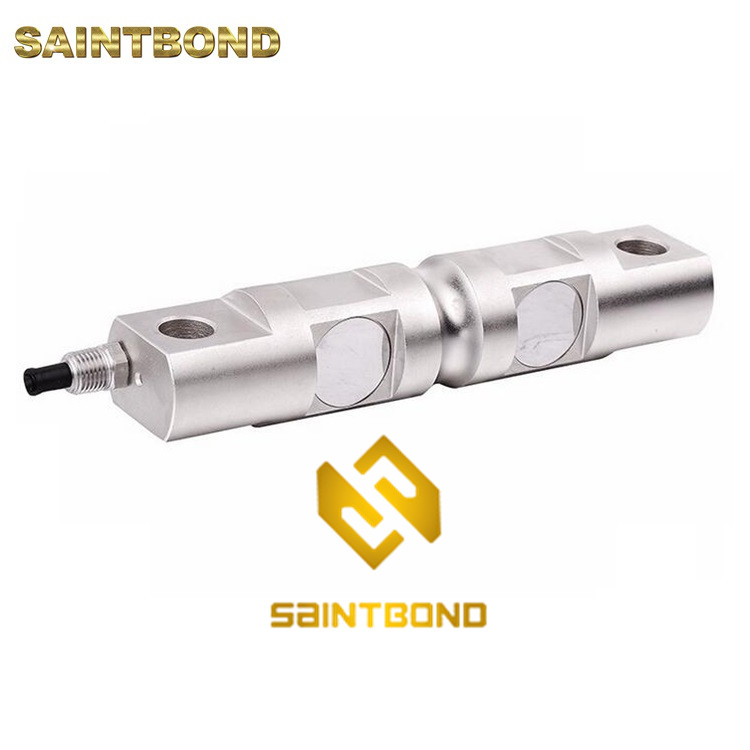 The loadcell consists of an elastomer with strain gauges. Elastomers are usually made of steel or aluminum and are very strong with very little elastic deformation. As the term "elastomer" suggests, steel or aluminum deforms a certain amount under load, but then returns to its original position, responding elastically to each load. These tiny changes can be obtained with strain gauges. The deformation of the strain gauge is interpreted by electronics to determine the weight.

The strain gauge is firmly attached to the elastomer, so it undergoes the same deformation. For loadcells, these strain gages are arranged in a Wheatstone bridge (pictured below). This means that four strain gauges are connected, forming a bridge, and the direction of the measured force is aligned with the measuring grid accordingly.

2. What weighing equipment is your load cell used for?

The below questions will help decide which follow-up questions to ask, such as:

1)Are the loadcells used in new equipment or retrofitted old equipment?

2)What type of weighing system is the load cell used in, a scale system or an integrated system?

3)Is it static or dynamic?

4)In what environment is it applied?

Having a general understanding of loadcells will help you make the load cell buying process easier. 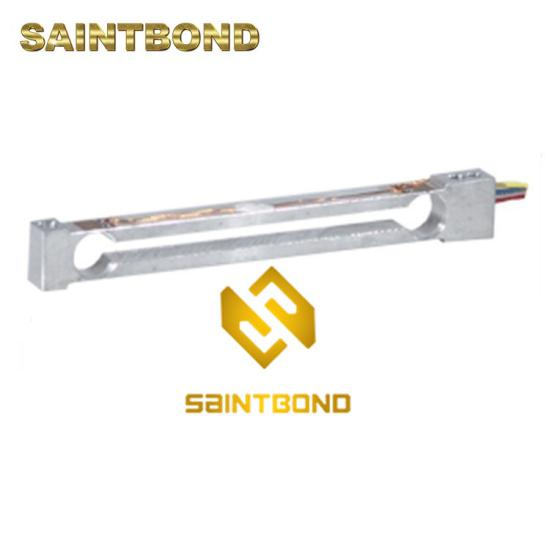 There are many techniques for sealing load cells, and sealing protects the electrical components inside. You need to decide which seal type to choose: one is a welded seal and one is a glue seal.

Glue sealing: Surface sealing and blind hole potting are the most widely used protection and sealing methods for loadcells.

Load cells can be made from a variety of materials. Aluminum is often used for single point load cells with low capacity requirements. The most popular choice for loadcells is tool steel. Finally, there is also a stainless steel option. Stainless steel load cells can also be sealed to protect electrical components, making them suitable for use in high humidity or corrosive environments.

In an integrated system, load cells are integrated or added to a weighing structure, such as a hopper or tank, turning the structure into a weighing system. Traditional scale systems often include a dedicated platform on which objects are placed to be weighed and then removed, such as bench scales at deli counters. Both systems will measure the weight of items, but only one was originally built for that. Knowing how you weigh items will help your scale dealer determine if your scale system requires a loadcell or a system-integrated load cell.

Some applications require engineering consultation. A few questions to consider when discussing custom solutions are:

Will the loadcell be exposed to strong or frequent vibrations?

Will the device be exposed to corrosive substances?

Will the load cell be exposed to high temperatures?