How is column loadcell working

Method of making a column load cell. The utility model belongs to the technical field of weighing sensors, and relates to a column-type force sensor which is suitable for the measurement of large-scale and ultra-large-scale forces. The column sensor has the advantages of simple structure, convenient processing, good rigidity, and the sensor of this structure has the disadvantages of poor lateral resistance, low force measurement accuracy, poor sealing performance, and poor moisture-proof and anti-corrosion capabilities. question. The purpose of the utility model is to provide a nine-column load cell with a range from 100T to 1000T or even the Philips range. The load cell is relatively small in size, with good sealing performance and measurement accuracy higher.

Whether the operation and maintenance are convenient, whether the operation is reliable and safe, such as the high sensitivity and the strength of the protection ability, the depth of the weight and volume, and the level of automation. Without sensors, there would be no modern automatic measurement and control, or the rapid development of contemporary science and technology. Generally speaking, it is a device that converts the measured non-electrical quantity (physical quantity) signal as the electric quantity (information) output that has a definite corresponding relationship. In other words, a device that transforms and transmits useful information from the measured object on the ground. It consists of sensitive elements, conversion elements, measurement circuits and non-other auxiliary components. 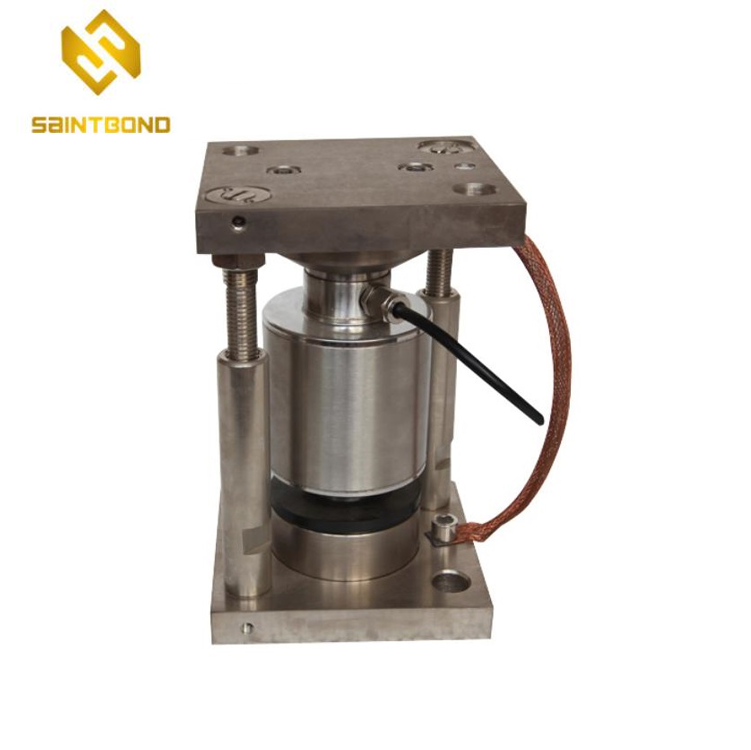 The working principle of the column load cell

The company's current domestic load cells for small weighing instruments generally include column load cells, bridge load cells, double shear beam lifting ring load cells, axisymmetric torsion ring load cells, and spoke-type load cells. sensor and. Strong overload capacity, high natural frequency, fast dynamic response, easy installation, low manufacturing cost, poor lateral and eccentric load resistance (double-diaphragm structure is better), poor linearity of the second type, load cell Not easy to fix and easy to rotate. Due to the following many advantages, the column load cell is currently used very frequently from truck scales, and this disadvantage cannot be avoided. In view of the problem of the poor resistance to lateral eccentric load of the column type load cell, the product samples of many companies specially recommend the eccentric load angle that cannot affect the measurement performance, so the limit adopts a tension structure. , so that the carrier is basically in a non-moving state, especially in the horizontal state, and in addition, it is guaranteed that the action of the vertical force will not be affected.

Due to the large length of the load cell of the truck scale, the limit device used is only allowed to move the load cell in a horizontal state. On the contrary, the load cell may be shaken because of this rapid shaking. , the cable is also sharply wound on the load cell until it is pulled off. The second is because of the problem of eccentric load component, is there such a difference in truck scales using column load cells. At that time, it seemed to me that it was related to the influence of the boundary conditions caused by the processing of the carrier. However, from a theoretical point of view, although the softer influence caused a large inclination of the column load cell at one end of the carrier, which in turn brought eccentric loads. Component force, the larger the weighing value, the larger the eccentric load error.

The column tension sensor is the latest product in the application of load cells, and has formed a fixed specification by now. For example, in recent studies, some people almost feel that they have the disadvantage of genetic linearity, and they are rarely explored in depth. In the past few years, especially in the development of the national tension sensor understanding, I feel that it is a good choice for force measurement, although the column tension sensor has many unique advantages in processing applications, The following three points are summarized for everyone to briefly introduce. The column-type tension sensor is simple and compact in structure, small in size, light in weight, sturdy and durable, and has a long service life, which is difficult for the force sensor of these structures.