What is spoke load cell

The spoke-type force load cell is a force load cell made of the spoke-type elastomer structure and using the shear stress principle. Because its shape is very similar to a wheel with spokes, it is called a wheel-spoke load cell, and its height is very low, it can also be called a low-profile load cell. The commonality of this type of load cell is low height, high accuracy, linearity Good, anti-eccentric load and strong lateral force, etc., can be used to measure pressure, can be used to measure tension.

The basic principle of the spoked load cell

Because its height is very low, it is also called low profile load cell. The outstanding features of this type of load cell are a series of advantages such as low height, high precision, good linearity, strong anti-eccentric load and lateral force capability. It can measure pressure. , can also be used to measure tension, so it is very suitable for weighing and force measurement. 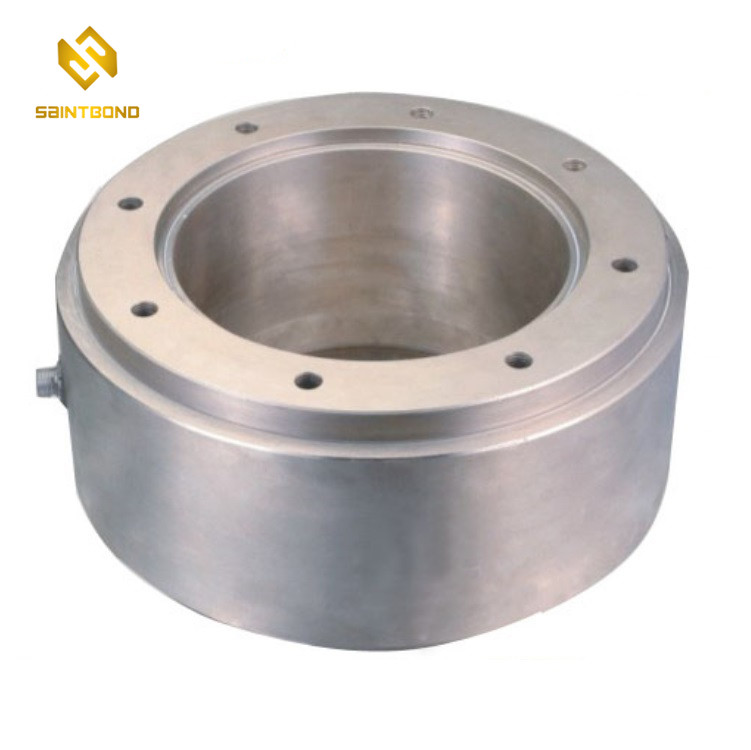 It has good rigidity. In order to better keep the working state of the load cell stable and reduce the influence of external vibration, the elastic displacement of the elastic body under load should be reduced as much as possible, so that it has a higher natural frequency.

There must be a simple and effective overall structure. The elastomer should be as one piece as possible to prevent combined construction. Reduce the influence of loose tightening, welding deformation, etc.

It is not sensitive to the change of the force part and the influence of the interference force. The stress distribution of the elastic strain sensitive area only changes with the size of the applied force. The process performance of the elastomer working area is good, including machining, bonding and sealing. The installation process is good. It has a low profile structure, which is easy to install and has good interchangeability. The low profile structure can improve the anti-eccentric load and make the running state stable.

The spoke load cell belongs to the load cell, which is often used for static measurement and dynamic measurement. The mechanism is that the elastic body (elastic element, sensitive beam) is elastically deformed under the action of external force, so that the resistance strain gauge (conversion element) pasted on its surface also causes deformation. After the strain gauge is deformed, its resistance value will be generated. Change (increase or decrease), and then convert this resistor into an electrical signal through the corresponding measurement circuit, and then complete the process of converting the external force into an electrical signal.

How to install the wheel spoke load cell

Different load cells have different installation methods. Generally speaking, the load cell should have one place for fixing and one place for force. Make sure that the fixed end is secure and firm, and the stressed end will not cause eccentric loads.